THE FACES
OF OUR CLIENTS

Meet some of our clients & read their success stories! 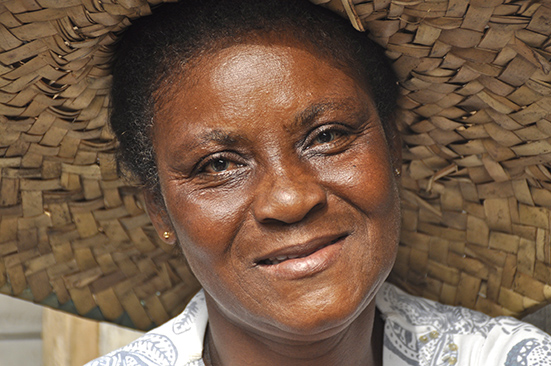 Kanga became a first-time homeowner just before she turned 70 years old. She never thought that her dream of homeownership could become a reality.

Kanga, her husband and their five children fled the war-torn country of Angola by foot in 1975, arriving in the United States as refugees. Just when life was starting to get normal for their family, settling in to a country with different customs and learning English as a second language, her husband died suddenly from a brain aneurysm.

Faced with the responsibility of being the sole provider for five children, she cancelled her English classes and went to work doing housekeeping for hotels and hospitals. She raised all of her children to be productive citizens, with every one of them completing high school and many continuing on to college.

“I often told my children that I felt remorse for never complete my own education. My children encourage me to follow my dreams as I had encouraged them to peruse their own education and strong marriages.”

Kanga met with our Certified Financial Counselors and complete all the requirements to become mortgage ready, including the 8-hour homebuyer education program. Her diligence paid off when Kanga closed on her first home. Her entire family, including children, spouses and grandchildren joined together to celebrate her success.