THE FACES
OF POVERTY

Meet some of our clients & read their success stories! 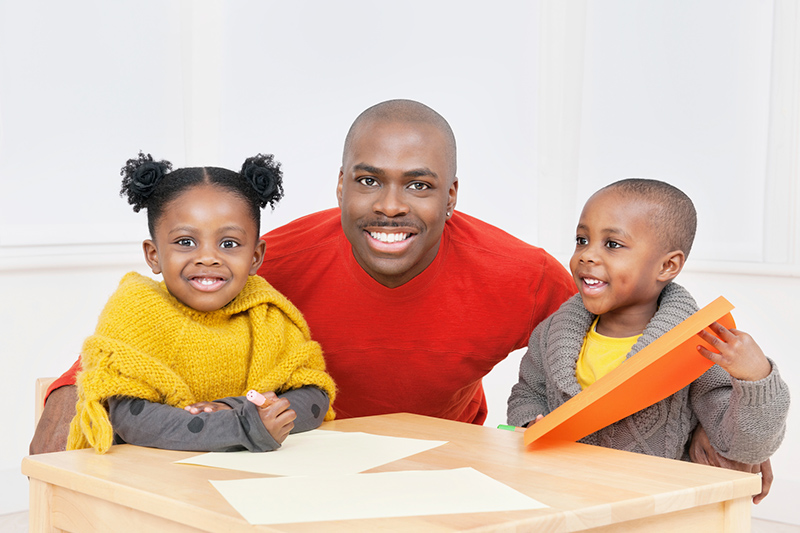 Bill is a single father with sole custody of his two children. He had been convicted of a minor charge while he was in his teens. Even with a Bachelor’s degree, he found it almost impossible to find work. Through the 1,000 in 1000 program, he enrolled in the Commercial Driving Program at Florida State College at Jacksonville.

Family Foundations assisted him in identifying potential employers, and he was frank about his background in all his interviews. His initial certification helped him gain employment that almost doubled his income from $13,080 to $25,000.

He received his final certification in late 2013 and his income increased to $35,000, allowing him to provide safe housing for his family.